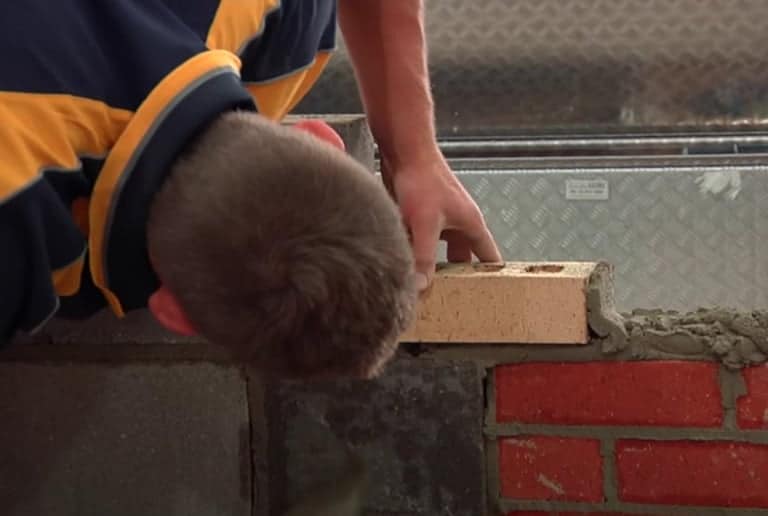 CIGWELD proudly sponsoring the 2014 WORLDSKILLS AUSTRALIA REGIONAL COMPETITION. Last year’s competition brought together a group of young apprentices as they competed for a place in TEAM TASMANIA. The winners of all categories will be working with WorldSkills to prepare them for the WorldSkills Australia National Competition which will be held in Perth. It is the contribution of organisation such as CIGWELD that helps to ensure the ongoing success of WorldSkills competitions in Tasmania.

The 2014 WorldSkills Australia National Competition will be held at Perth’s Convention and Exhibition Centre between the 18th and 20th of September. The three day event will showcase the skills of 500 of Australia’s best trainees, apprentices and students competing for the prestigious title of ‘Nation’s Best’ in over 50 skill and trade areas ranging from the traditional trades such as plumbing, bricklaying and hairdressing to the more contemporary professions of web design and fashion technology.

Medallists from the National Competition, if eligible, may then be given the opportunity to represent their country as a Team Australia Skillaroo on the world stage at the 43rd WorldSkills International Competition to be held in São Paulo, Brazil in 2015.

The National Competition will also feature 30 interactive Try’aSkill programs and demonstrations, where visitors can try their hand at various skill and trade areas including Hairdressing, Carpentry, Bricklaying and many more.

Visitors will also be provided with the opportunity to explore hundreds of career options at the Skills West Expo held in conjunction with the National Competition.

What is Worldskills?
WorldSkills Australia was established in 1981 as a National Organisation responsible for the development and nuturing our our young Australian talent. The aim is  build on the  confidence our our young Australians so that they can excel in their trade or skill. There are competitions held on a regional, national and international level. All three levels of competition run biennially.

What is CIGWELD’s involvement with the program?
CIGWELD was an initial founder of Worldskills some years ago and will continue to support this important program which assists with the development and education of our younger up and coming welding professionals, enhancing both their skills and experience. CIGWELD does more than donate funds and equipment to Worldskills as a Major Sponsor we also ensure our staff are involved nationally and when required devote time to judging competitions.

The exposure we get from being involved with such an important competition is immeasurable, as it is really about establishing a relationship and loyalty with our young, talented future professionals. The main aim is to have presence at the events, and we believe that through our sponsorship we are able to establish significant brand awareness, and as a result be instrumental in the growth and development at a grass roots level.